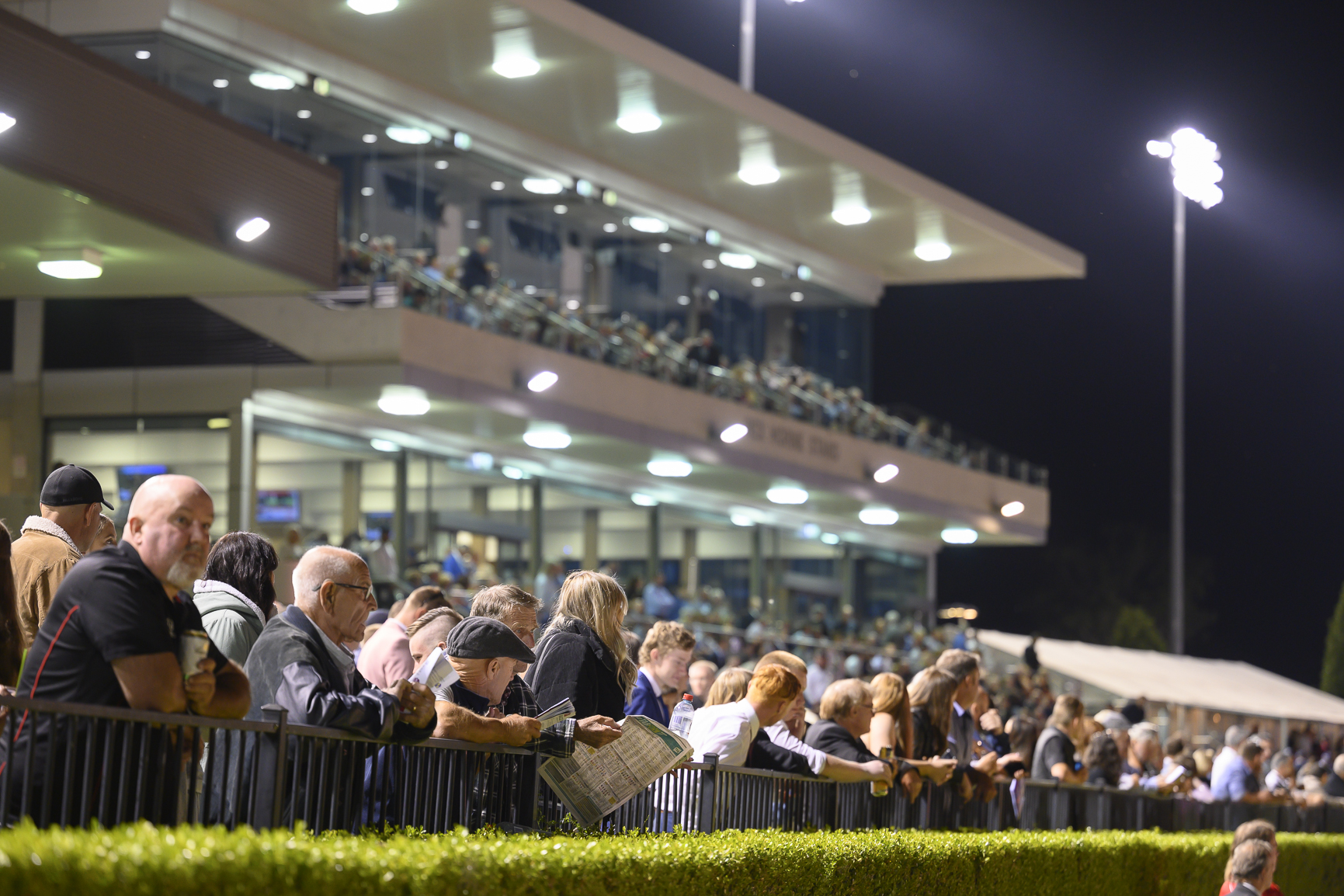 Club Menangle Board of Directors and Chief Executive Officer 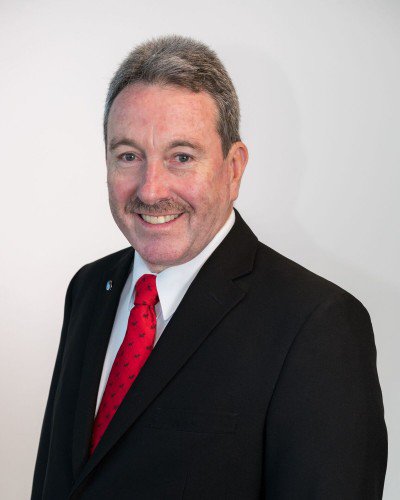 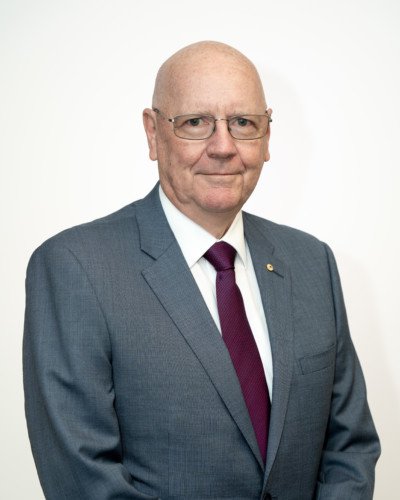 3 years a Director – Deputy Chairman. Over forty years’ service in NSW public sector, with final appointment as Deputy Director General, NSW Department of Premier and Cabinet. Former Statutory and Other Offices Remuneration Tribunal and former Chair, State Emergency Management Committee. Alex’s final appointment was to the NSW Department of Premier and Cabinet as Deputy Director General. Alex was made a Member of the Order of Australia in recognition of his service to public administration. Alex continues to provide consultancy services to the NSW public sector as Chair and members of various Audit and Risk Committees, including NSW Parliament and Office of the Director of Public Prosecutions. Former member of Harness Racing NSW and is currently a member of Harness Breeders NSW and the NSW Owners Association. Director NSWHRC Syndications. Chairman of the CEO Review workgroup; Member of the Racing and Racing Facilities workgroup; Chair of the Finance and Risk Management workgroup; Member of the Infrastructure and Asset Management workgroup. 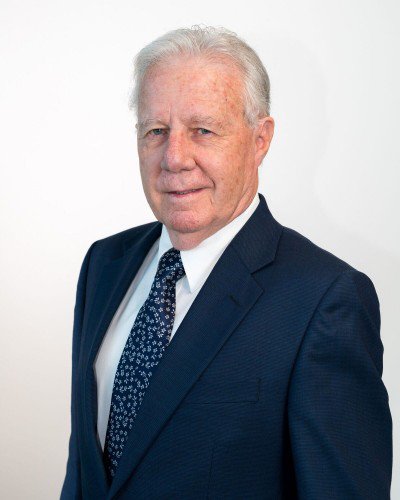 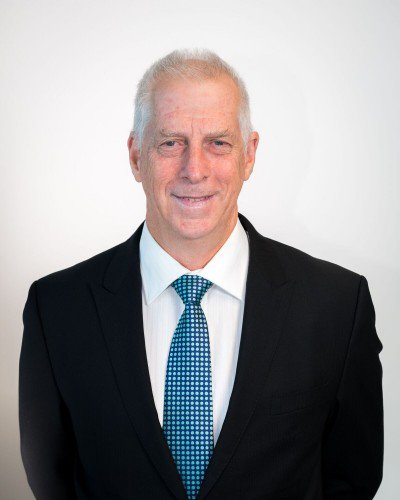 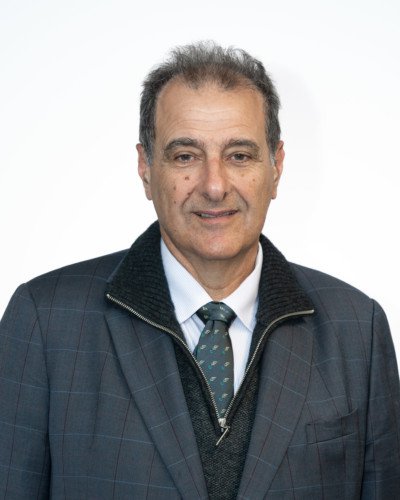 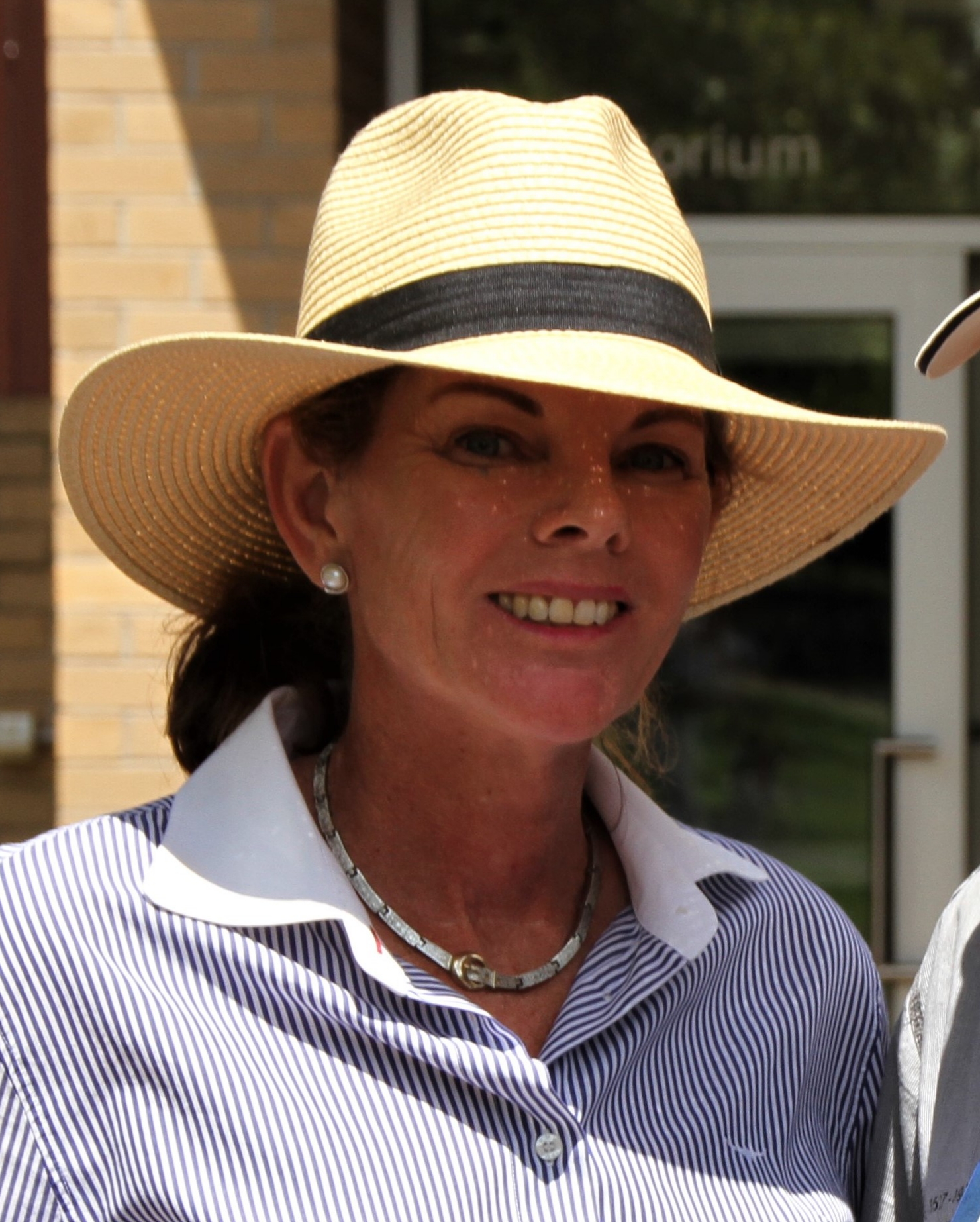 Currently the Principal at Success Stud, Young NSW, a family owned business with over 53 years of experience in equine breeding.

Member of the Racing and Racing Facilities Work Group, Infrastructure and Asset Management Work Group and the Media and Communications Work Group. 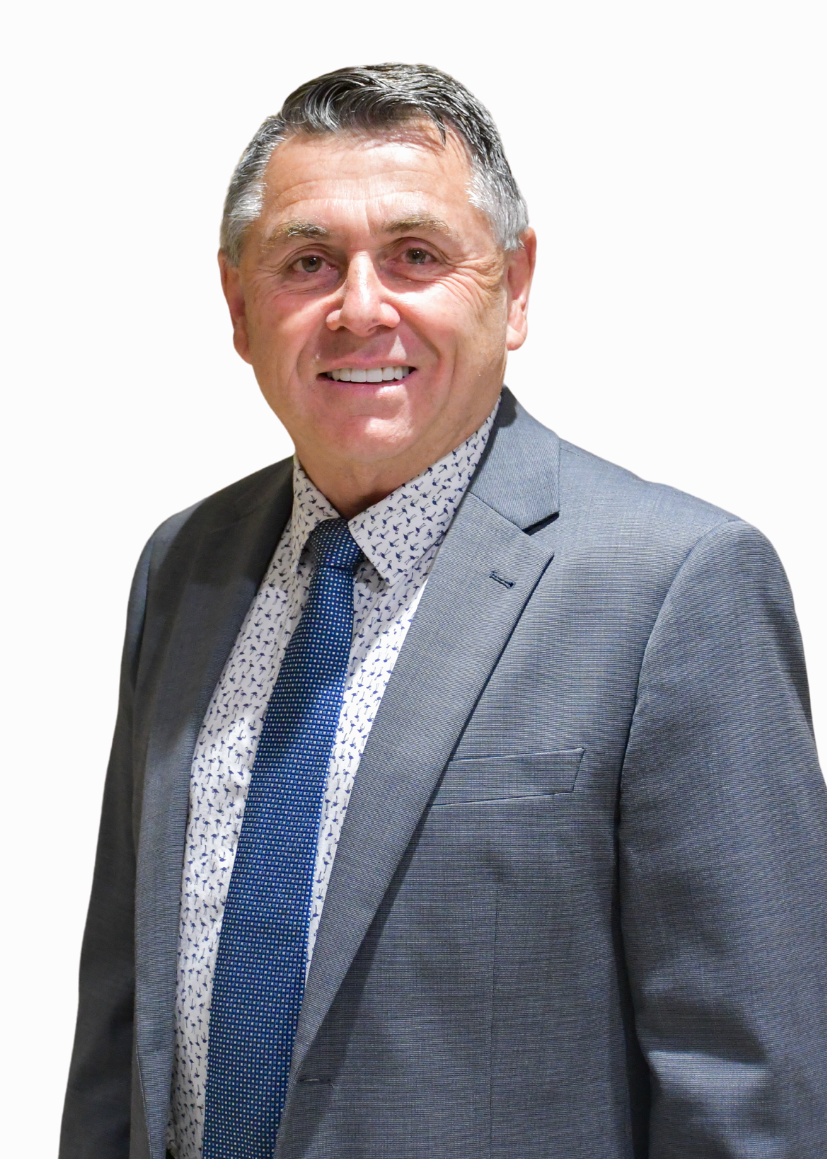 First year as a Director.

Owner operator of the Best in Beds business with stores located in the Macarthur and Illawarra regions.

Industry involvement as an owner, breeder and sponsor. 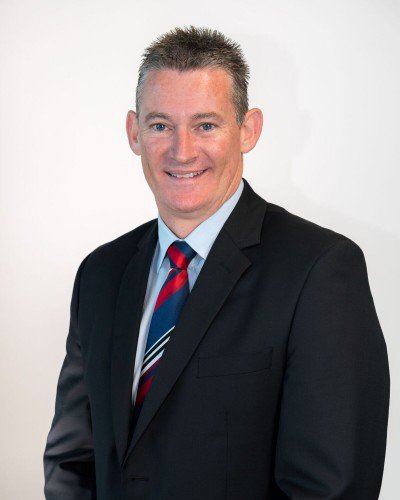