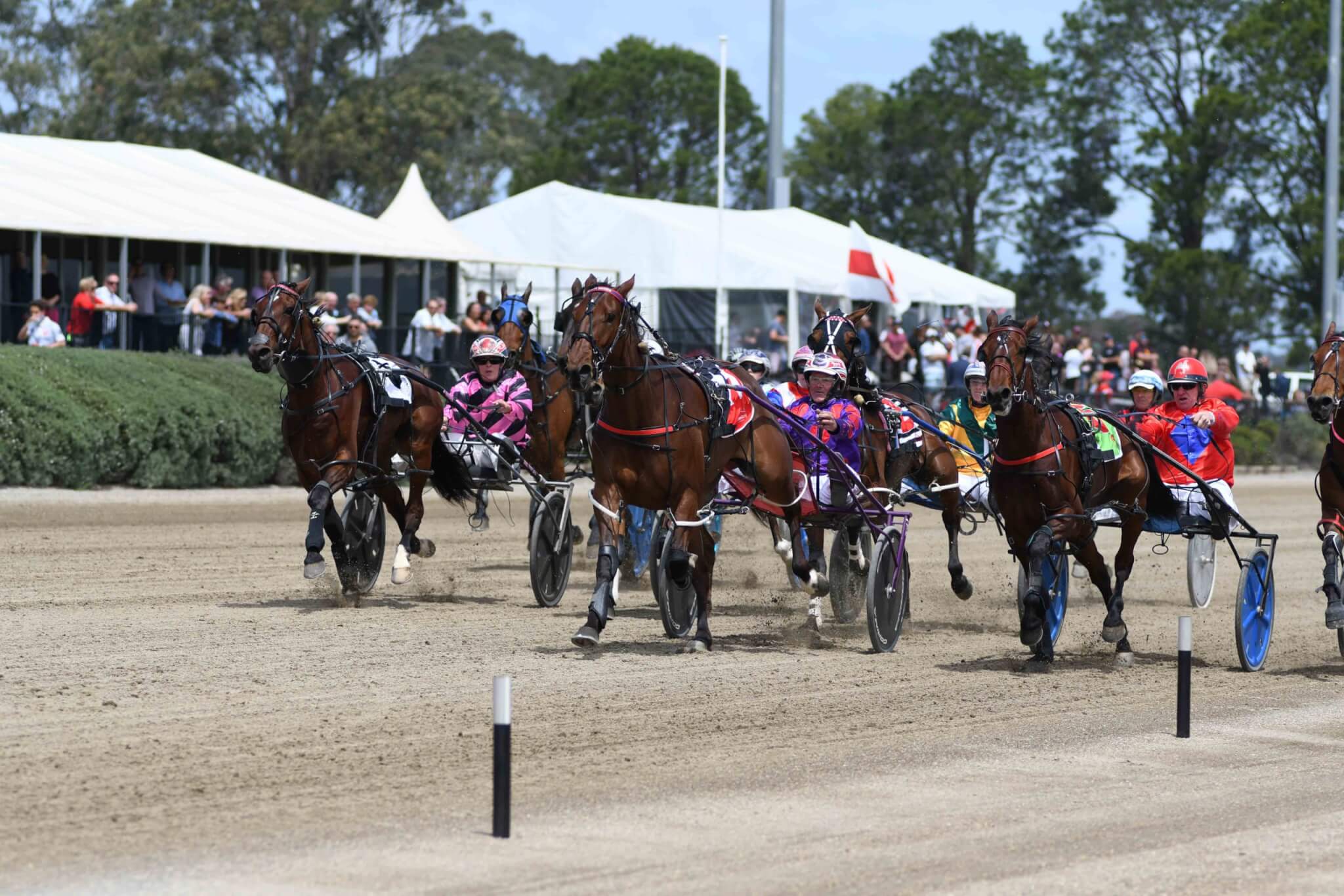 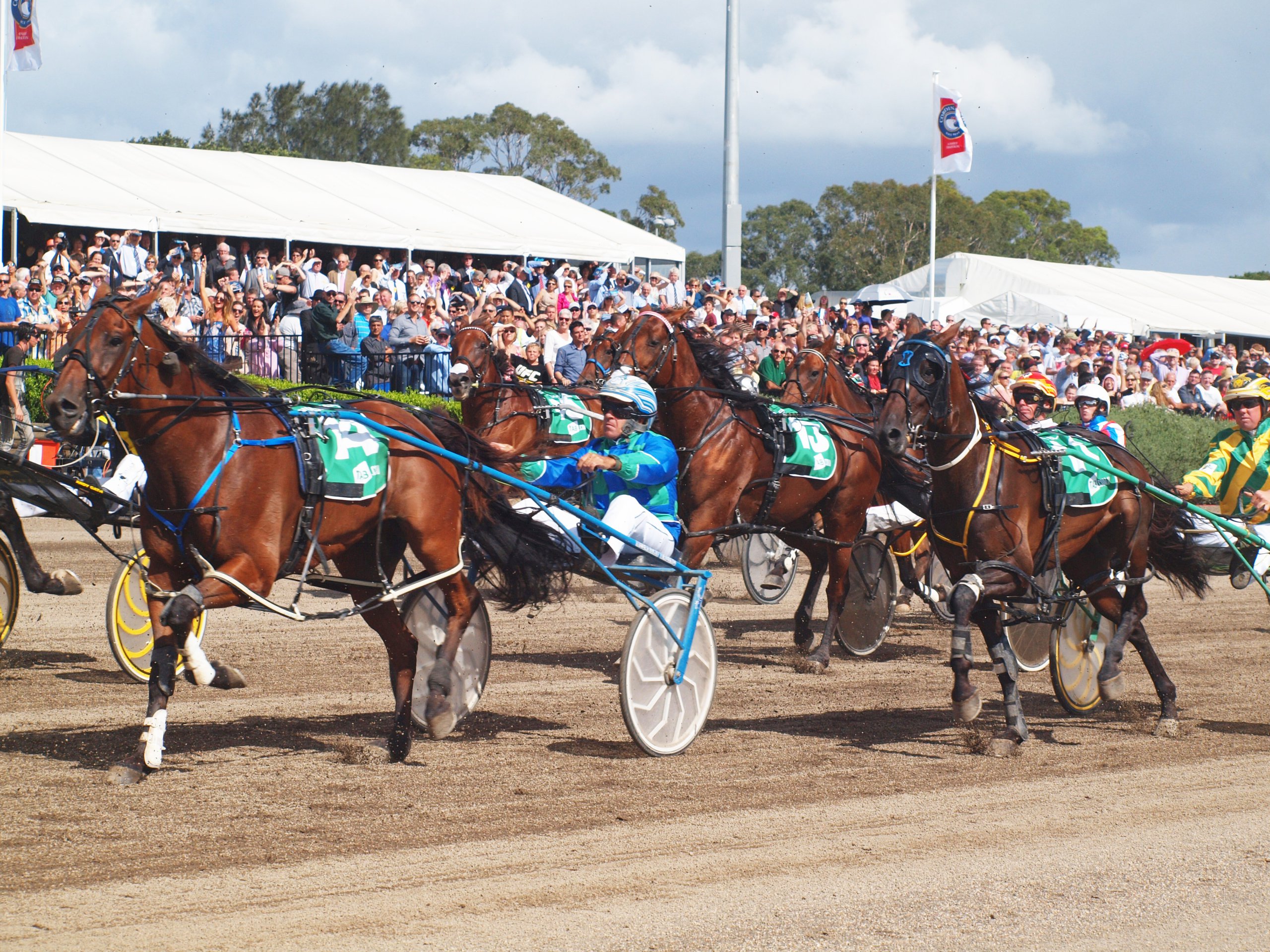 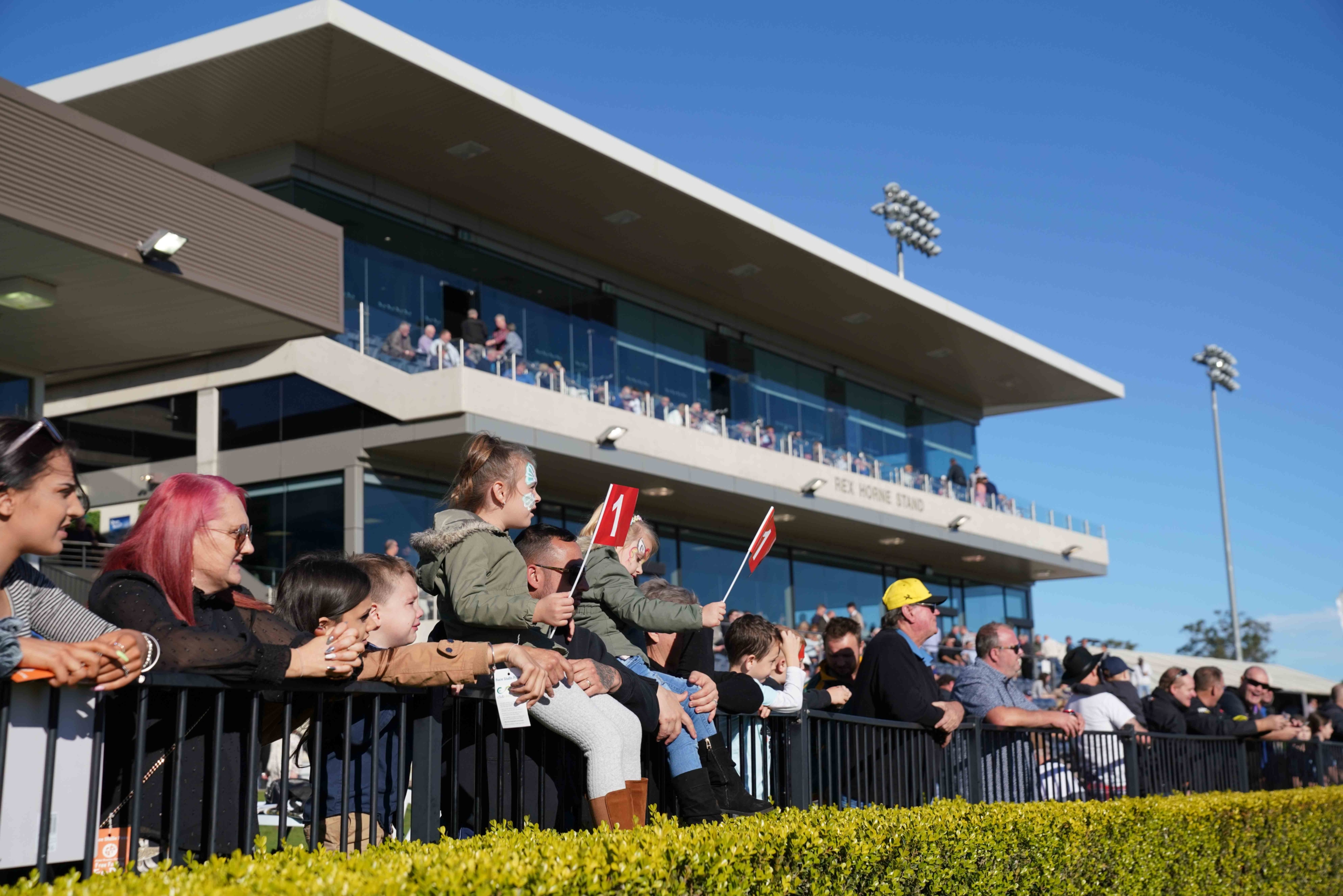 HRNSW announces that the 2020 NSW Breeders Challenge Series will retain the established structure however will be transposed to the months of September through to November.

The Finals of the Major Series will be conducted on Saturday 24th October at Tabcorp Park Menangle.

In arriving at the decision to move the Breeders Challenge Series, taken into consideration was the uncertainty of the length of time the COVID-19 restrictions will be in place. These restrictions have caused regionalisation which does not allow for a Series conducted in the traditional manner.

The retention of the structure of the Series which stakeholders have an expectation to compete under was paramount in the decision.

The delivery of a decision to stakeholders was also a priority so that owners and trainers can plan a path to the NSW Breeders Challenge taking into account the current environment.

“The decision to move the Breeders Challenge Series was taken following lengthy discussions between Board Members and Management so as to provide the opportunity as equally as possible to all eligible two and three year olds.” Chief Executive John Dumesny said.

“Regionalisation and not being permitted to cross the State borders certainly didn’t provide that opportunity on the traditional dates.”

“These are unprecedented and difficult circumstances that the Industry finds itself in and the transfer of the Breeders Challenge was the only feasible option to adopt at this time.”

“As these dates are past the end of the racing season HRNSW will address the ramifications of the ratings system at a national level but a suitable outcome will undoubtedly be achieved in this respect.”

“Simply transferring the entire series to 2021 and extending out for another year was an option but on an already congested racing calendar there were identified difficulties.”

“The option of a regionalised series was open for consideration but the consensus was clear it would only be addressed if the COVID-19 pandemic continued to disrupt movement around the State.”

The Blue Finals and Regional Series will be held in October/November to fit in and around the Victorian Breeders Crown Series.

HRNSW will advise of the new dates and other material considerations for the NSW Breeders Challenge Series and make further announcements in due course.

For further information on this matter contact:
Alana Toulmin
atoulmin@hrnsw.com.au
02 9722 6600 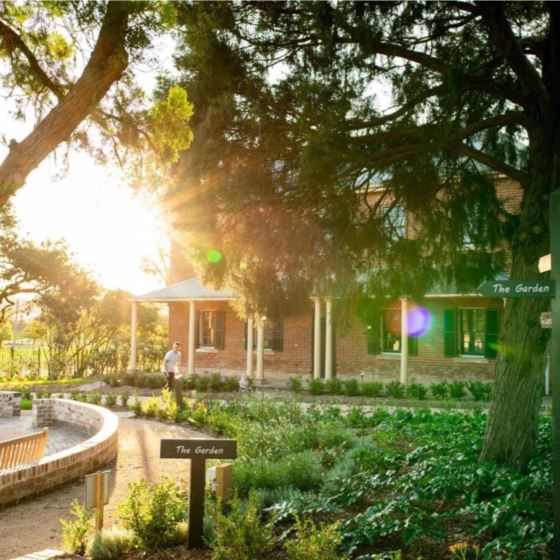