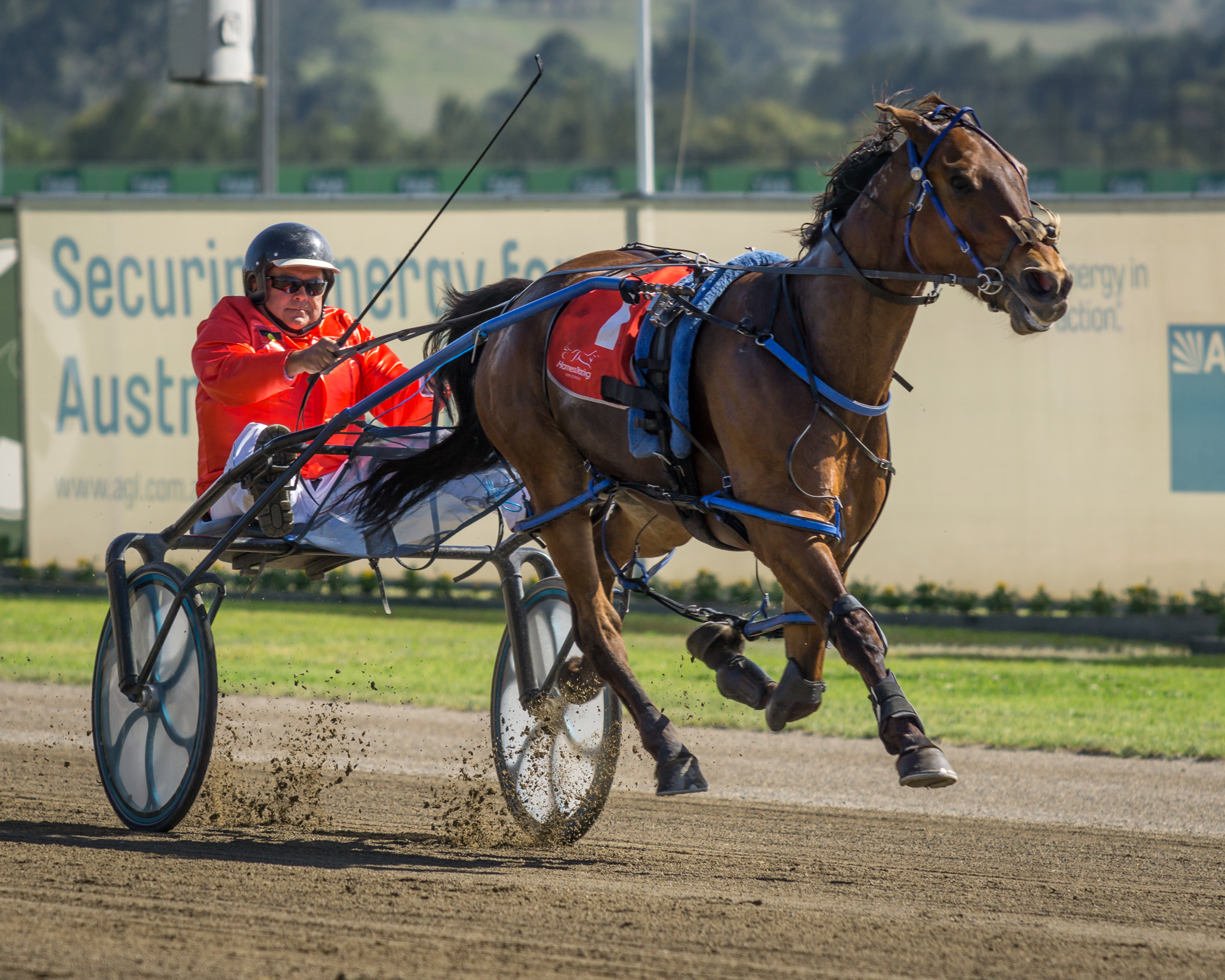 The “J C Caffyn Plate” Indigenous Drivers series was first hatched back in 2010.

Group One winning local Indigenous trainer and driver, Jimmy Brown approached John Dumesny (who was CEO at Club Menangle at the time) to put up an idea about running a race restricted to drivers of Aboriginal heritage.

Jimmy Brown has been one of the concept’s greatest allies and has become something of a figurehead for the indigenous drivers.

The concept of the “JC Caffyn Plate” Indigenous Drivers series has proven a winner across the board. And while it has been one of the success stories of harness racing in New South Wales, the growth in the concept each year has been nothing short of staggering.

Local businessman and Club Menangle director, Michael Brown, sponsored the race for the first year and has continued to travel this state to show his support and passion for the concept and raise the profile of aboriginal people in harness racing. His passion is to bring something new the series each year.

Beginning as a stand-alone invitational race in 2011, the series has progressed heats now at Wagga, Parkes, Tamworth and Newcastle, with the much sought-after Final at Club Menangle on the annual Fishers Ghost day on the last Sunday in October.

The series encompasses our racing product, plus the history of harness racing through the legendary reinsman JC (Jim) Caffyn and covers all aspects of our community.

The day, not only has the best Indigenous drivers on display, but the indigenous culture is also a feature.  A smoking ceremony and a welcome to country start the event and this is followed by traditional aboriginal dancers. The national anthem is performed in both English and Dharawal by indigenous performers. It is a great opportunity for the community of Campbelltown to see indigenous culture.

In 2017, to further enhance the series, KARI, Australia’s largest Aboriginal foster care agency, signed on for five years as a major sponsor of the series.

KARI, only the week prior, signed up with the NSW Rugby League to have their logo on our State of Origin jerseys in 2018.

KARI CEO Paul Ralph and chief of operations Casey Ralph said, “We have been operating for around 18 years and began with a staff of two and now have 112 people working with us.”

“We are looking to help communities get involved in lifestyle events like this one.”

The Club was awarded the ‘Arts and Culture Award’ at the 2017 New South Wales Clubs and Community Awards held at the Sydney Convention Centre.

It is a trophy that Club Menangle proudly holds aloft…..for the memory of the legendary Jim Caffyn and for the indigenous community in our district.