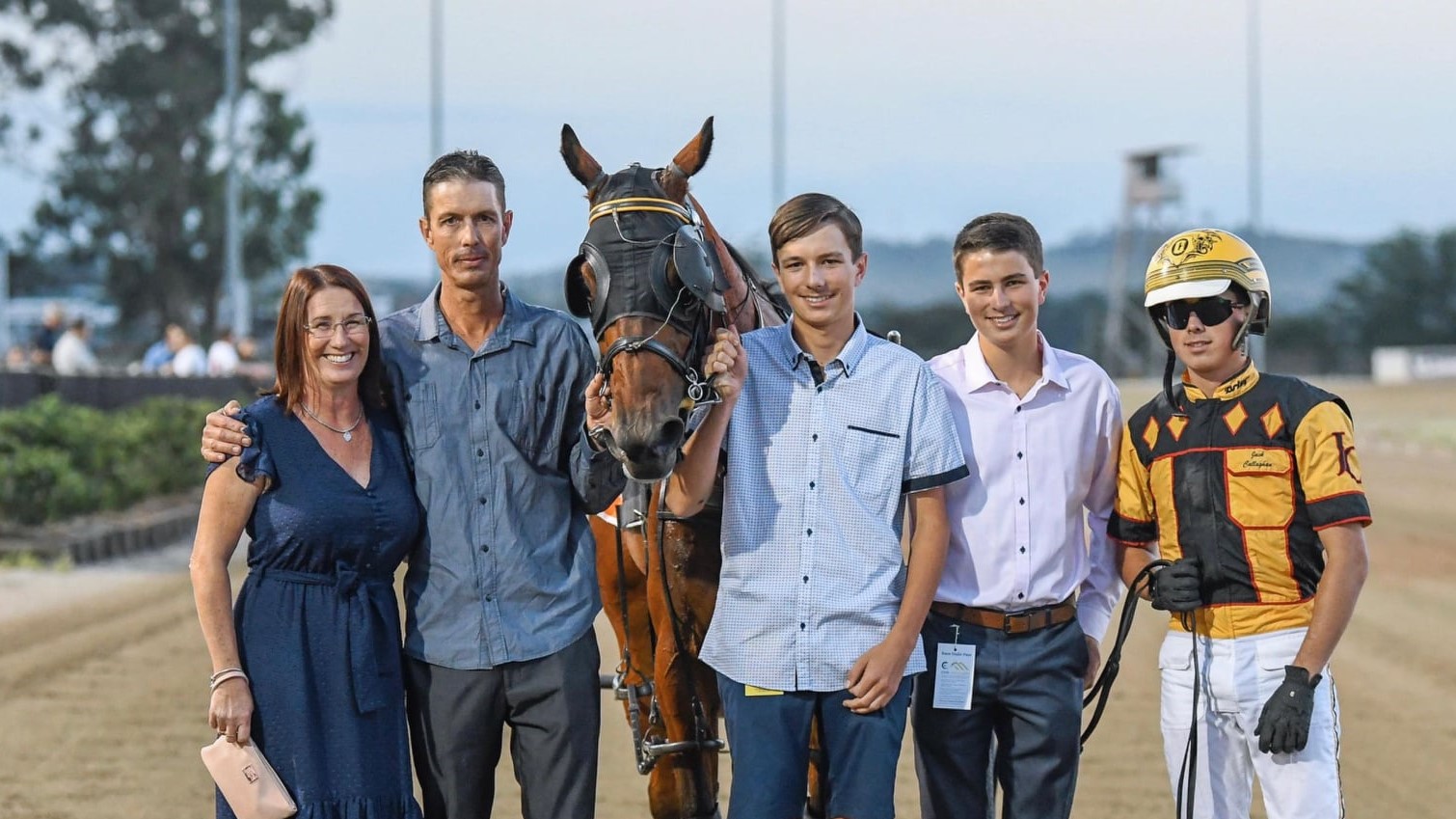 For horses 4yo and older. All races will carry the base conditions of last 4 starts in NSW, trained by a registered NSW Trainer who is stabled 100km or more by shortest road distance from Club Menangle Trackside & have a stable return lodged with HRNSW 28 days prior to the close of nominations for the respective Heat. Horses may be exempt from the ‘last 4 starts in NSW’ condition only if continuously trained by a registered NSW Trainer for the previous 12 months.